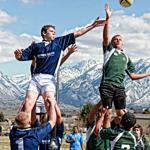 Rugby is one of the fastest growing sports in the United States. Many people are familiar with rugby as a fringe sport, but you may be surprised to learn that it is actually the second most popular sport in the world behind soccer. In fact, in Europe, Australia and South Africa, the teams and players are elevated to a star status that exceeds that of NFL players in the United States! Many teams fill 80,000 seat stadiums for international match play.

The allure of rugby is easy to understand yet hard to explain. Who can’t appreciate the toughness required to play a fast-paced, hard- hitting game that is 60 minutes long with no timeouts and only a 5- minute half time! All players play both defense and offense at any given time during a game. And, most appealing is the fact that there is a position for everyone who wants to play – large or thin, short or tall. Above all, rugby is a social sport that praises competition but demands good sportsmanship. As part of the rugby tradition, the home team hosts the visiting team and an after game social, which is filled only with good cheer and camaraderie.

Check out these quick rugby facts about how the game is played. Want to learn more? Download a Beginner’s Guide to Rugby here.

Is Rugby Safe for Youth

Brief History: A student at the Rugby School in England, William Webb Ellis, was playing soccer in 1823 when he picked up the ball and ran down the field to score. From this point, the game of rugby was formed. Today rugby is played in over 100 countries all because Mr. Ellis picked up the ball, and ran with it.

Scoring: There are four ways to score points in a rugby game.

• Try – When the ball is grounded over an opponents’ goal line in their ‘try zone’ it is worth 5 points.

• Conversion – After scoring a try the scoring team gets an attempt to kick the ball over the crossbar and through the posts of the rugby uprights. A conversion is worth 2 points.

• Penalty – If the opposition commits a penalty, a team can choose to kick at the goal. A penalty kick is worth 3 points.

• Drop Goal – During play a team may drop the ball on the ground and kick it over the goal, this is called a drop goal. This is worth 3 points.

Duration: Traditional rugby with 15 players on each side consists of 30 minute halves and a 5 minute half time.

Field: Rugby is played on a field not exceeding 100 meters in length (excluding two try zones) and 70 meters wide.

Passing: The rugby ball can only be passed laterally or backwards. There are no forward passes in rugby. If a forward pass is made it is an infringement of the rules and results in a scrum awarded to the other team.

Tackling: Rugby is a continuous, full contact sport. What this means is that once a tackle is made, play continues. A tackle occurs when the ball carrier is taken to the ground by a member of the opposition. Once tackled, a ball carrier must release the ball. Once a player makes a tackle, he/she must roll away from the play.

Ruck: Once a player is tackled to the ground, a ruck is formed when one or more players from each team close around the ball. The ball then emerges and play continues.

Maul: When the ball carrier is held up by a member of the opposition and by a member on his/her own team, it is called a maul. The ball can either be removed from the maul or taken to the ground, which then forms a ruck.

Scrum: A scrum is used to restart play after a minor infringement occurs (i.e. forward pass). The scrum consists of eight of the 15 players, called forwards. These eight players bind together and come head to head with the eight players of the opposition. The ball is thrown into the middle of the scrum on the ground and the players work with their feet to hook the ball behind them, making it available to play. The ball is then collected by the scrumhalf and passed out to the back line.

Lineout: When the ball goes out of bounds, play is restarted with a lineout. Two lines are formed with opposing teams. The ball is thrown in the air in the tunnel between the lines. Teams will lift players to contest for the ball. 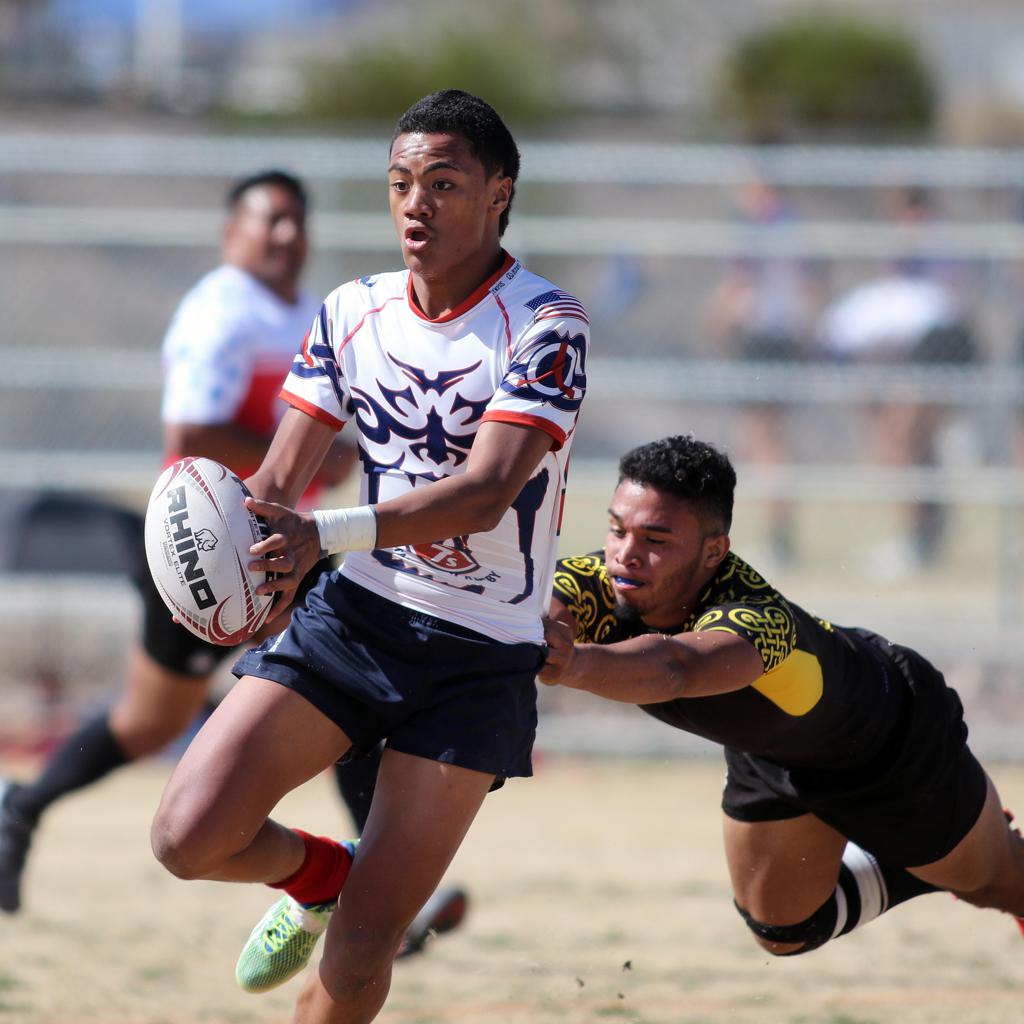 What Are you Waiting For?